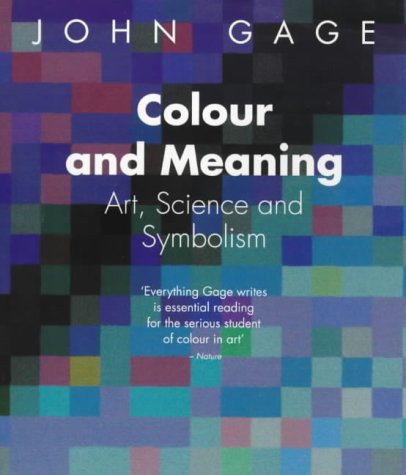 Is colour just a physiological phenomenon? Does colour have an effect on feelings? This study argues that the meaning of colour, like language, lies in the particular historical contexts in which it is experienced. Three essays introduce the subject, and the remaining chapters follow themes of colour chronologically, from the early Middle Ages to the 20th century. Topics covered include medieval colour-symbolism, the earliest history of the prism, Newton's optical discoveries, 19th-century psychologists and colour, and 20th-century literature on colour in art.